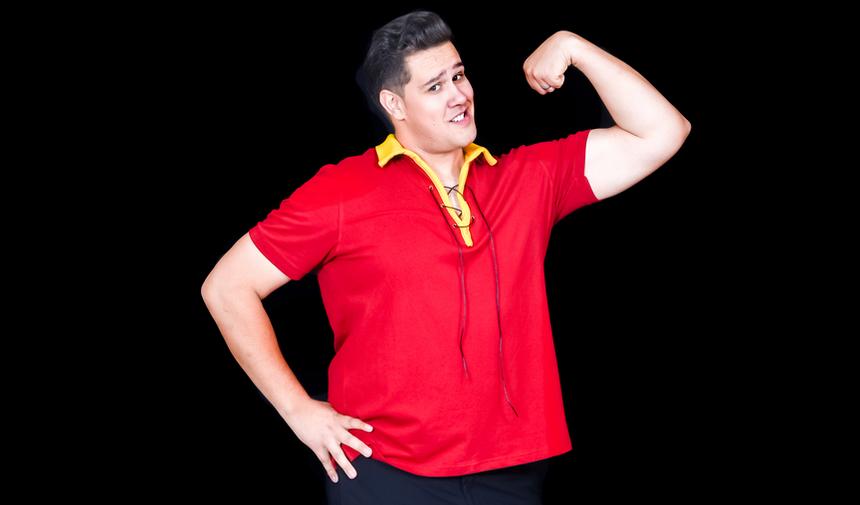 Matilda has astonishing wit, intelligence... and special powers! She's unloved by her cruel parents but impresses her schoolteacher, the highly loveable Miss Honey. Matilda's school life isn't completely smooth sailing, however – the school's mean headmistress, Miss Trunchbull, hates children and just loves thinking up new punishments for those who don't abide by her rules. But Matilda has courage and cleverness in equal amounts, and could be the school pupils' saving grace!

Beauty and the Beast 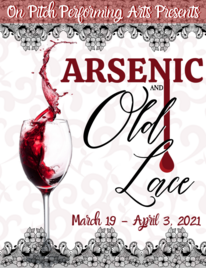 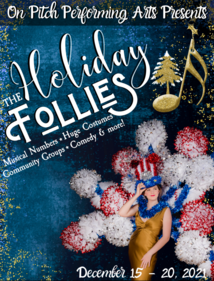 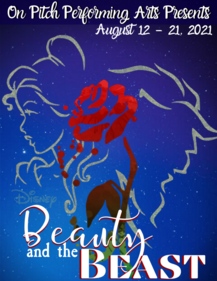 Once upon a time, in a far away swamp, there lived an ogre named Shrek. One day, Shrek finds his swamp invaded by banished fairytale misfits who have been cast off by Lord Farquaad, a tiny terror with big ambitions. When Shrek sets off with a wisecracking donkey to confront Farquaad, he's handed a task — if he rescues feisty princess Fiona, his swamp will be righted. Shrek tries to win Fiona’s love and vanquish Lord Farquaad, but a fairytale wouldn't be complete without a few twists and turns along the way.

Much Ado About Nothing 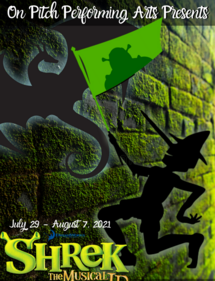 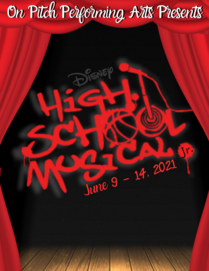 The Movement
By Spencer Debenham and Rachael Hallam
The Movement is a musical of the fictional story surrounded by real events of the women’s suffrage movement in the early 20th century.

KEYSTONE
By Sean Militscher
On February 15, 1993, Bill Pullman has to make the most important decision of his life: his family's well-being or his own.

Behind the Wall
by Kennedy Jones and Madilyn Gomm
In this short drama, the audience gets a glimpse into the lives of multiple people affected by the Berlin Wall and the hardships it brings. All experiences and characters portrayed are based entirely on true historical events and people, all intertwined together to tell the story of “Beyond the Wall”.

Wednesday Addams, the ultimate princess of darkness, has grown up and fallen in love with a sweet, smart young man from a respectable family whom her parents have never met. She confides in her father and begs him not to tell her mother. Now, Gomez Addams must do something he’s never done before– keep a secret from his beloved wife, Morticia. Everything will change for the whole family on the fateful night they host a dinner for Wednesday’s “normal” boyfriend and his parents. 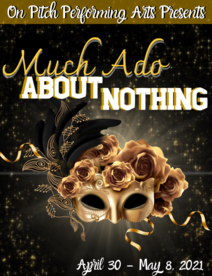 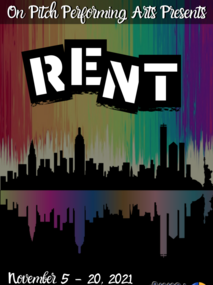 The story you know and love has been given the royal treatment! Aladdin and his three friends, Babkak, Omar, and Kassim, are down on their luck until Aladdin discovers a magic lamp and the Genie who has the power to grant three wishes. Wanting to earn the respect of the princess, Jasmine, Aladdin embarks on an adventure that will test his will and his moral character. With expanded characters, new songs, and more thrills, this new adaptation of the beloved story will open up “a whole new world” for your young performers!.

"Dreamgirls is a show about a time in American musical history when rhythm and blues blended with other styles of popular music creating a new American sound. Act One is set in the fabulous sixties — a time when we were still screaming at Elvis and listening to the Beatles, but were dancing to the new beat of countless girl and boy groups like The Supremes, The Marvelettes, The Temptations and The Shirelles. Dreamgirls is not just about the singing and the dancing and the performing.  Act Two shows the creation and the arrival of disco — though the word is never used in the script. 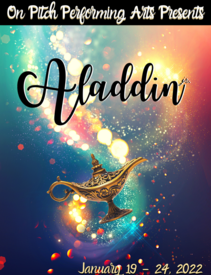 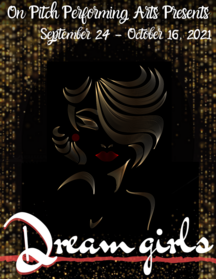 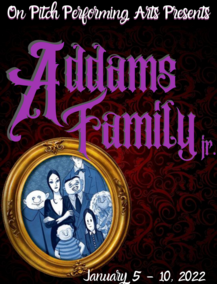 Based loosely on Puccini's La Boheme, Jonathan Larson's Rent follows a year in the life of a group of impoverished young artists and musicians struggling to survive and create in New York's Lower East Side, under the shadow of HIV/AIDS. The physical and emotional complications of the disease pervade the lives of Roger, Mimi, Tom and Angel. Maureen deals with her chronic infidelity through performance art; her partner, Joanne, wonders if their relationship is worth the trouble. Benny has sold out his Bohemian ideals in exchange for a hefty income and is on the outs with his former friends. Mark, an aspiring filmmaker, feels like an outsider to life in general. How these young bohemians negotiate their dreams, loves and conflicts provides the narrative thread to this groundbreaking musical.Rent deals with themes and topics that may not be suitable to all audiences. We are rating this reading - PG-13.

It’s the first day after winter break at East High. The Jocks, Brainiacs, Thespians and Skater Dudes all find their cliques. Basketball team captain and resident jock, Troy, discovers that the brainy Gabriella, a girl he met singing karaoke on his ski trip, has just enrolled at East High. The couple cause an upheaval when they decide to audition for the high school musical. Although many students resent the threat posed to the "status quo," Troy and Gabriella’s alliance might just open the door for others to shine as well. 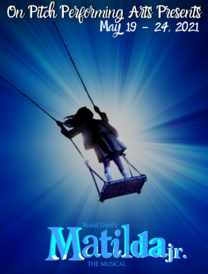 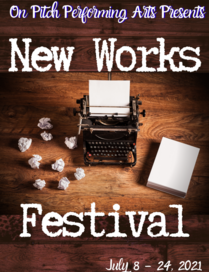 We meet the charming and innocent ladies who populate their cellar with the remains of socially and religiously “acceptable” roomers; the antics of their nephew who thinks he is Teddy Roosevelt; and the activities of the other nephew—these require no further description or amplification here.